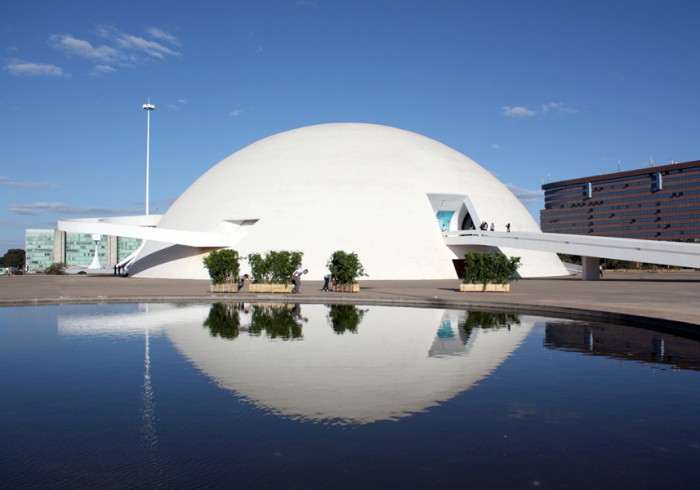 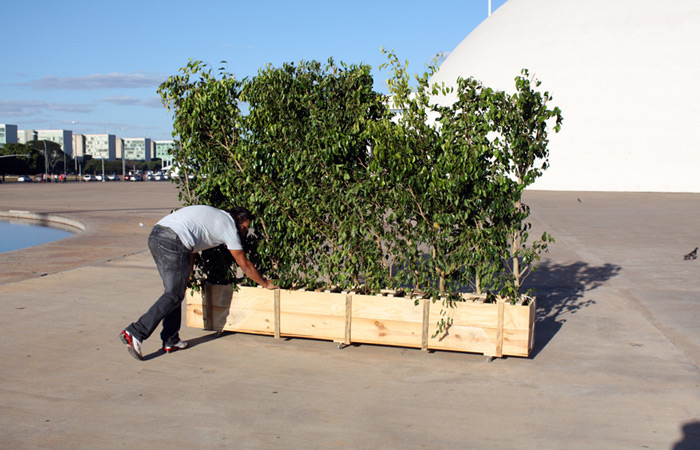 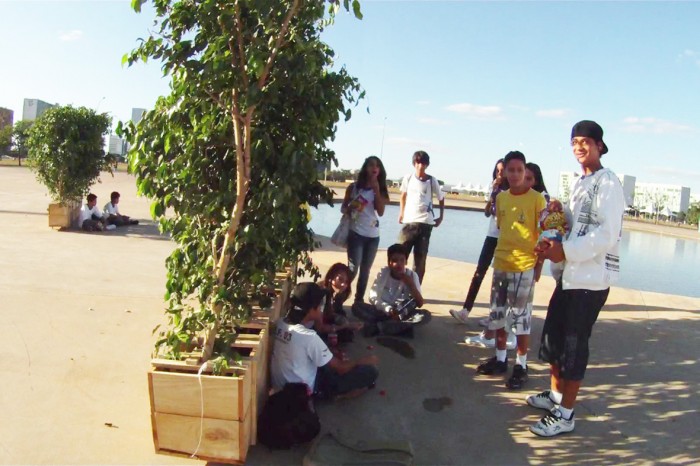 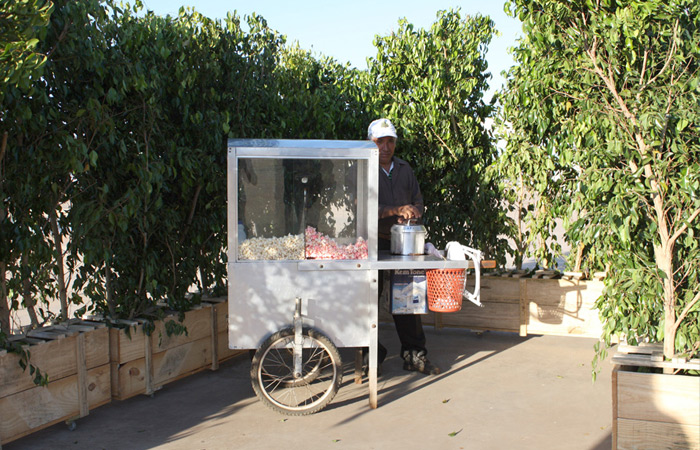 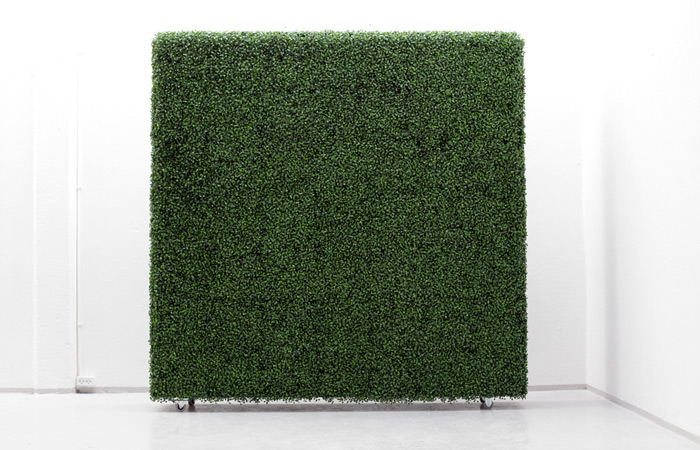 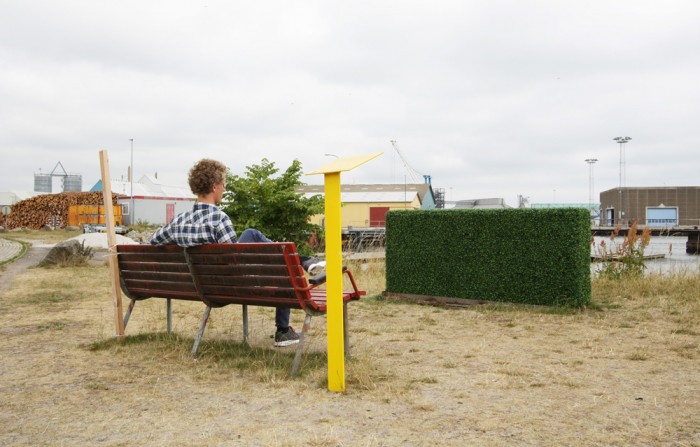 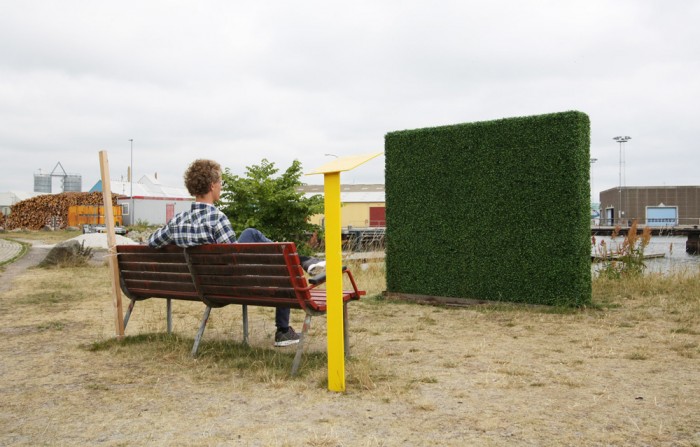 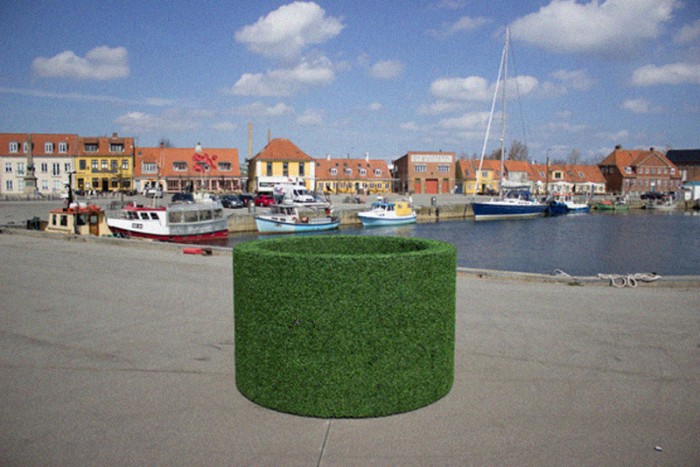 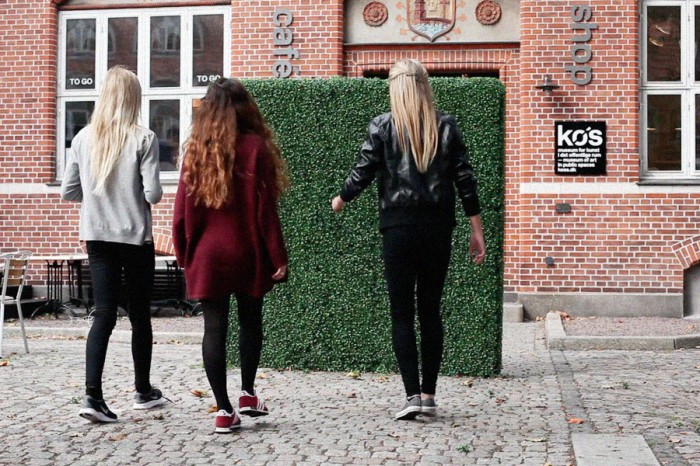 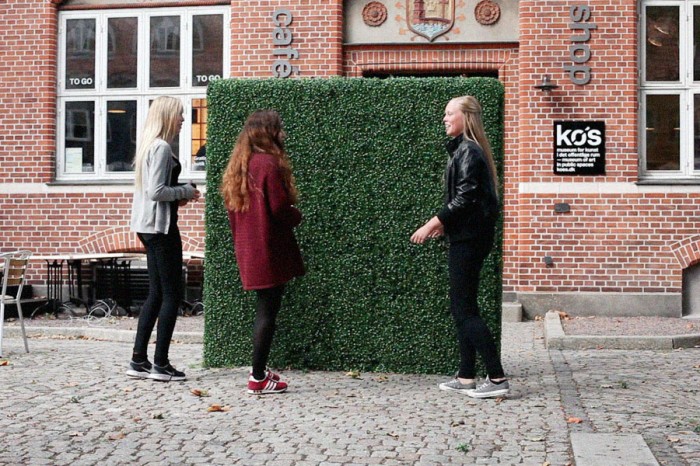 The Mobile Hedge works deal with architecture, borders, public space and the fear of what might be behind the hedge. The Mobile Hedge can be an urban intervention, create temporary spaces on a city square, in the suburbs or museum park.

The Rotating Hedge is an inter-active artwork. The hedge is activated by movement. Installation view KOES – Museum for Art in Public Spaces, Køge, Denmark, 2013.

Nervous Hedge is an interactive public sculpture exhibited in KOES – Museum of Art in Public Spaces, Køge, Denmark, 2013. The nervous shaking of the hedge is quite understated, so it is difficult to see the shaking leaves of the hedge on the video unless you look closely.