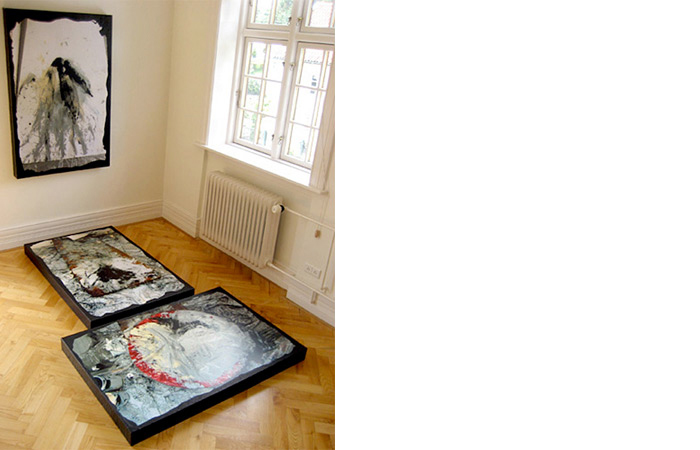 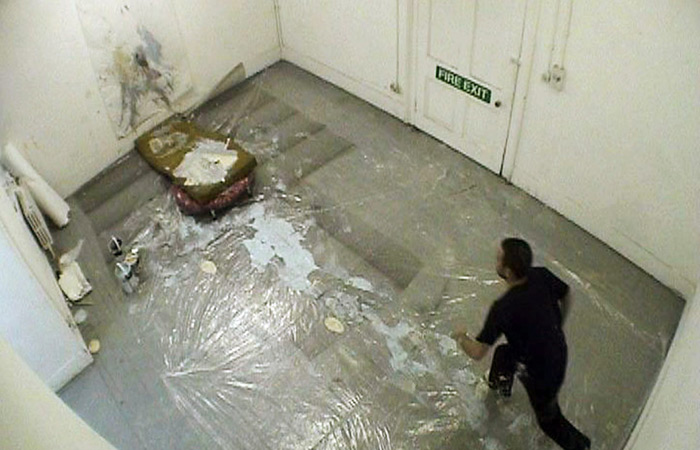 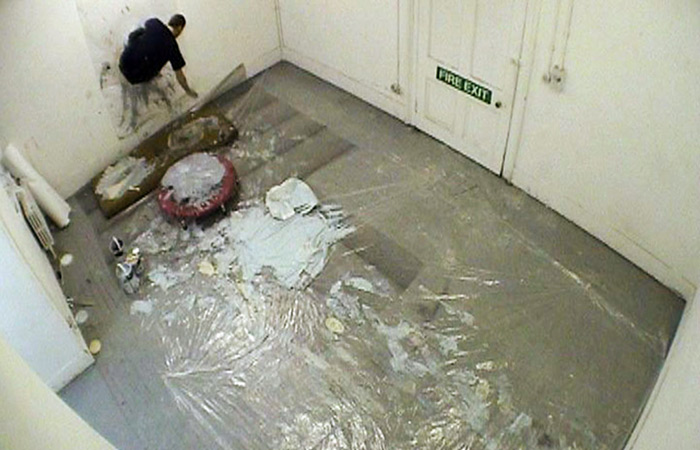 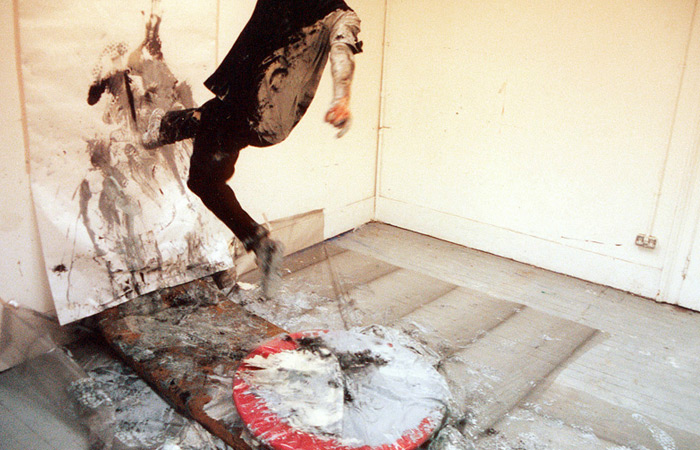 Images: Stills from the video and installation view of exhibited photographs.

Wall Riding was the first painting Søren Dahlgaard did and builds on the history and aesthetics of works such as the Japanese group Gutai’s work from the 1950s as well as Maarcel Duchamp, Yves Klein, Piero Manzoni, Matthew Barney and Paul McCarthey’s action paintings. All these artists challenged fundamental conceptual aspects of painting by investigating the process of painting techniques as part of the work in new and experimental ways.

This video was produced at the Slade School of Fine Arts, London, in 2001.